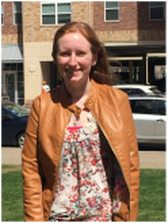 Rachel Allstetter received her Bachelors in Human Service
from Bakers College. She is currently completing her MSW
and has chosen the Family Systems track in the
Interpersonal concentration. Rachel will be the Student Peer Mentor
for the learning community during the Fall 2015 and Winter
2016 semesters. 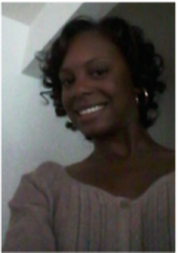 Tiana Marie Clemmons received her BSW from Marygrove College. She
graduated with her Masters in Social Work in 2015 and plans to find a
job within the older adult population. 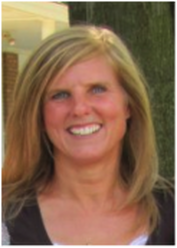 Cindy Kluz graduated with a BSW from Wayne State in 2014 and completed
her MSW and Certificate in Gerontology at Wayne State in 2015.  Cindy was
the Student Peer Mentor of the learning community during the Fall 2014 and
Winter 2015 semesters. 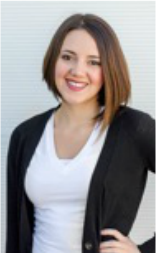 Vanessa Rorai received her B.A with honors in Developmental
Psychology from the University of Windsor. She just completed her first
year of the MSW program and has chosen the ICPL concentration for her
final year to work with older adults at a macro level. 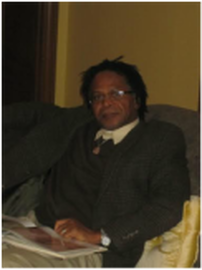 Eric L. Wilkins is a graduating WSU BSW student. His goal is to
become a clinical substance abuse therapist. He is also interested
in the application of mindfulness based practices for social
worker self-care and client therapy. He will be moving on to the
WSU MSW program this summer. 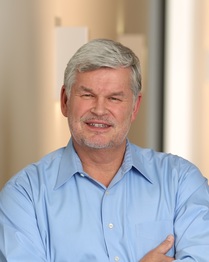 David Kamis graduated with a B.A. in psychology 35 years ago
and now, as his business career winds down,
he is pursuing an MSW, part-time, at Wayne State,
with a Family Practice concentration.
​He hopes to work in either hospice or dementia care. 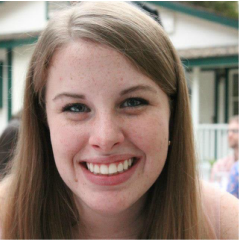 Marissa Birrell received her Bachelor of Human Service
from Baker College of Allen Park. She is currently in the
Family Systems track in her MSW and placed at a
hospice agency, where she works closely with older adults
and their families. She plans to continue her studies
in the interpersonal area of study, with hope of continuing
​her work in a hospice setting following her graduation.